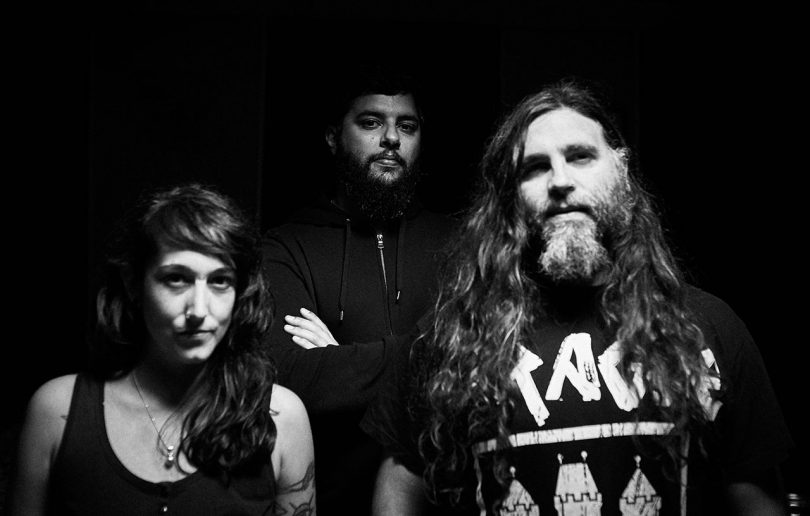 Ajeeb means «strange» in Urdu, just the opposite of the live performance of this power trio.  Make sure you are in the front row to shake with their alternative rock, inheritor of what you heard in the 90s while you dressed to party.  Weren’t you born when Pearl Jam was all the rage? Even better.  You will go mental.
The band was born in Lanzarote in 2006 and is formed by Rafa Pacheco (drums), Sara Gdm (bass) and Cucho Segura (guitar and voice).
Their first album is called Toss and Turn; they recorded it at Lemonsietecatorce Studios and it has been played in theaters in Germany, Switzerland, Austria, the Balearic and the Canary Islands.  They debuted at the Aguere Theater in Tenerife and participated in the BIME Pro in Bilbao and the Grito Rock festival in Cabo Verde.
Anything else besides the eight cannon shots of hard rock and grunge from his album?  Oh yeah.  The band has released a split (a shared album) with the Japanese D.O.G.S.  They do not stop.
DÍA
To be confirmed